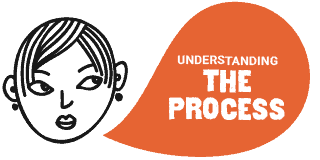 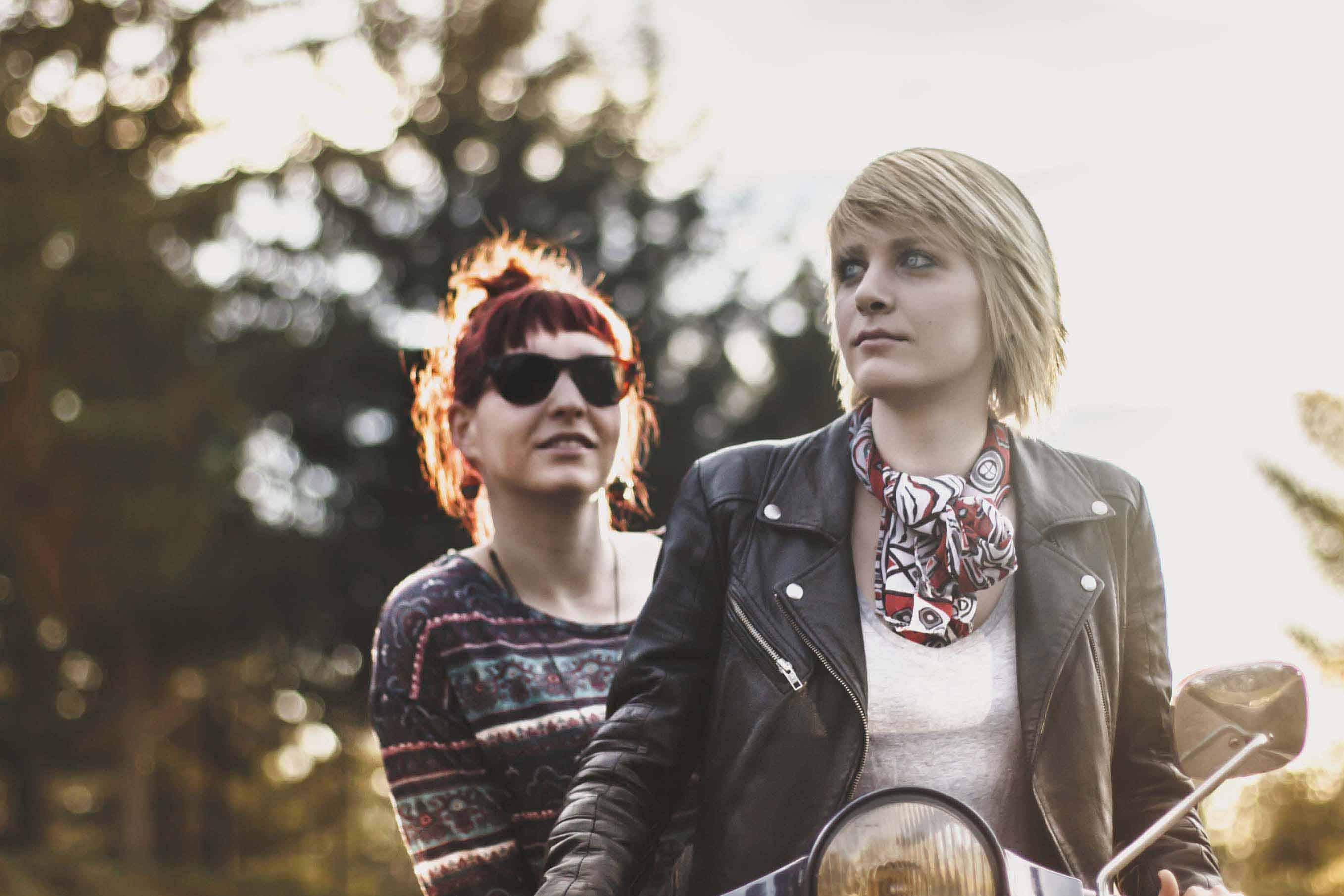 Coming out is a multiple stage process for individuals in the LGBTQ Community. The first part of that process is accepting one’s own sexual orientation and/or gender identity. This often takes careful thought and reflection. It may take minutes or years for individuals to come to terms with their identity or to fully understand how they wish to identify to others. Every person’s pace is unique and deserves to be accepted and respected. The next part of the coming out process involves sharing that identity with others.

Coming out is often seen as a single statement to the world that someone identifies as LGBTQ. However, the reality is that coming out is a life-long process. A person will always have to think about when, how, and if they should reveal their gender identity and/or sexual orientation to others in new or different environments. Although coming out is often seen as a celebration, the reactions of loved ones to an individual’s newly revealed identity as a member of the LGBTQ community may not be received well. It is important that individuals have the freedom to come out to others as they feel safe to do so. It is never acceptable to ‘out’ someone else to others. To ‘out’ someone refers to the act of revealing another person’s sexual orientation and/or gender identity to others without that person’s approval.