Your Mental and Emotional Health 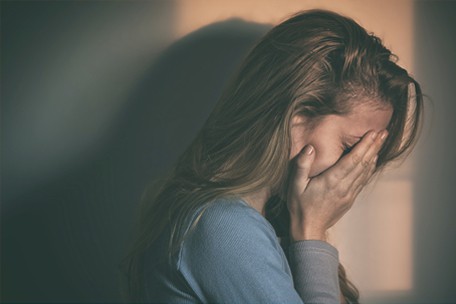 Anyone can suffer from depression regardless of age, gender, gender identity, sexual orientation, race, national origin or religion. But there are some things that could increase your risk for depression. Some of these include: